The ‘Islamic Group’ in Egypt 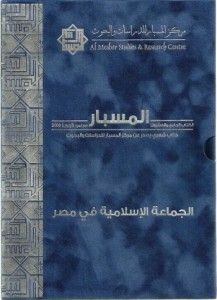